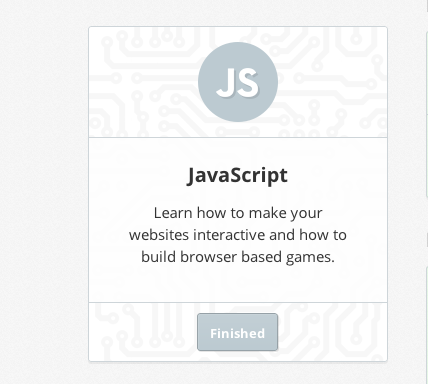 One thought on “Idiot Learns To Code Vol. 1”